Can COVID Spread Through Your HVAC System?

July 2021 has earned the number one spot as the world’s hottest month ever recorded on earth, according to new global data released by NOAA’s National Centers for Environmental Information. This means that the planet is getting hotter and we are using our HVAC systems even more. With rising temperatures comes more desire to use your A/C systems. Here Fritts Heating & Air talks about the data regarding the hottest month on the earth and ways in which it can affect your HVAC system.

With last month’s data, it remains very likely that 2021 will rank among the world’s 10-warmest years on record, according to NCEI’s Global Annual Temperature Rankings Outlook. Extreme heat detailed in NOAA’s monthly NCEI reports is also a reflection of the long-term changes outlined in a major report released this week by the Intergovernmental Panel on Climate Change off site link. “Scientists from across the globe delivered the most up-to-date assessment of the ways in which the climate is changing,” Spinrad said in a statement. “It is a sobering IPCC report that finds that human influence is, unequivocally, causing climate change.” 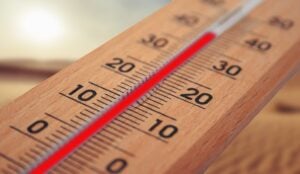 Using A/C During The Hottest Month

When it comes to cooling down your home during the hottest month, you need to properly use your AC unit. Not only will this help you keep your electricity bill under control and avoid unnecessary expenses, but it will also minimize possible AC issues and damage.

So, what’s the best way to use your air conditioner during these scorching summer days?

Indoor temperature fluctuations are one of the causes of increased electricity bills and potential air conditioning damage. Some homeowners think that they should turn off or greatly setback their thermostat while they are not home. However, during the hottest month this will consume a lot of energy and may even result in possible damage. You should set your thermostat a few degrees higher temperature while you’re away and let your A/C run. This will save you more money than just turning your thermostat off or leaving your AC on without any setback.

If you’re faced with a sudden air conditioning breakdown, there’s no better choice than Fritts Heat & Air. We put your comfort at the top of the list, never leaving you waiting or without a resolution. We’ll put our experience to work for you, tackling each job with deep knowledge and up-to-date training in HVAC systems. When it comes to cooling comfort, you can get everything you need when you install an efficient air conditioner. Give us a call today for more information. 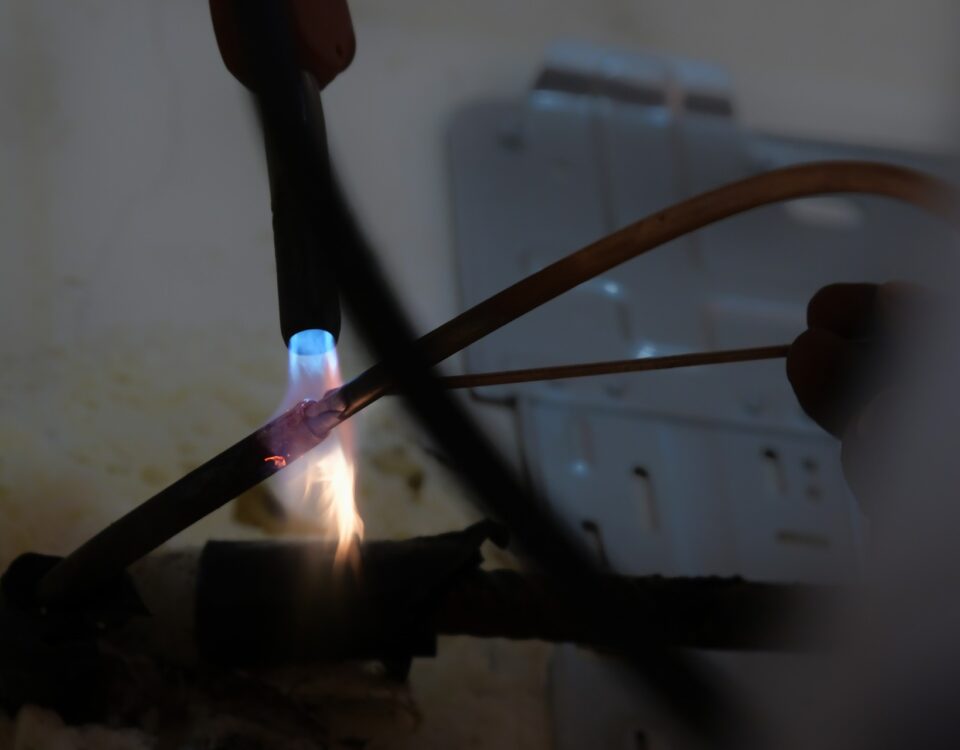 Have a question for Fritts?

Fritts Heat & Air has been providing superior HVAC services since our inception in 2008. Our mission is to always provide every client with quality HVAC services, while displaying our dedication to excellent customer service.